A Purple Hand with a Red Heart Embedded in the Palm represents all people as one and is inclusive regardless of skin color, age, gender, sexual orientation, socioeconomic status, race, religion, or nationality.

The Color Purple is our national color used to honor and remember victims and survivors of abuse, violence & suicide.  Those who are no longer with us, those who are suffering in silence… afraid to ask for help.

The Purple Heart¹…our Nation’s oldest medal of honor is awarded to men and women wounded or killed in combat.  The Purple Heart has become one of the most highly respected decorations of the US Armed Forces.  The PURPLE HEART MEDAL is awarded to members of the armed forces of the U.S. who are wounded by an instrument of war in the hands of the enemy and posthumously to the next of kin in the name of those who are killed in action or die of wounds received in action. It is specifically a combat decoration.

The Red Heart in the palm of the hand serves to represent when you hurt yourself or another person, or someone hurts you with words or by actions. It hurts deep inside, it hurts your heart, it hurts your spirit.

The open hand extended in front of you means STOP around the world.  The Purple Hand/Red Heart means stop and think before you say or do anything hurtful to yourself or others. 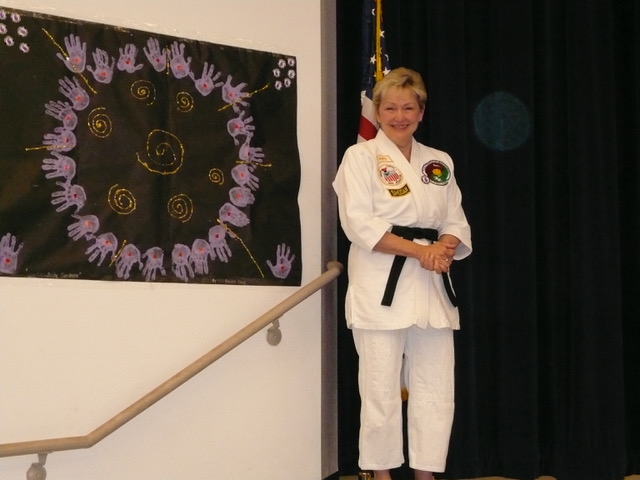